Save the date for Alpha Delta Pi's 3rd Annual Week of Service, October 23rd-30th! Alumnae, collegians, and friends, find an event near you, and register today to get involved.

In honor of your lifetime membership, ReMember ADPi by paying $30 in ReMember Dues.

THE SOCIETY SHALL BE CALLED ADELPHEAN

Register for a Pride Online account if you don't already have one.

Come home to Alpha Delta Pi and find women who are true and loyal, just like our blue and white colors represent.

Do you know a collegian who would be a great member of ADPi? Fill out a Potential Member Profile form.

Chapter Closings at Duke and Methodist 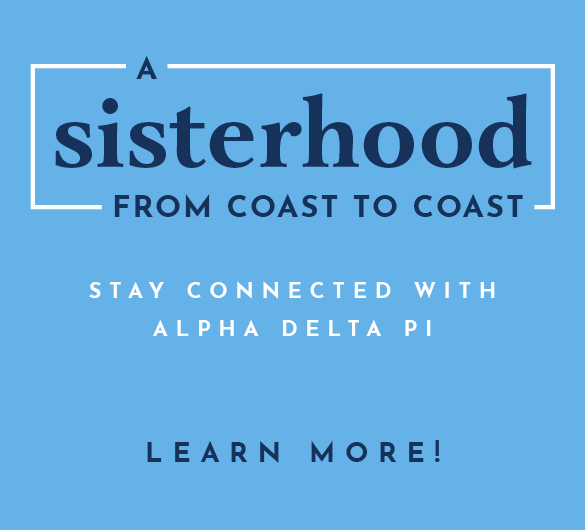 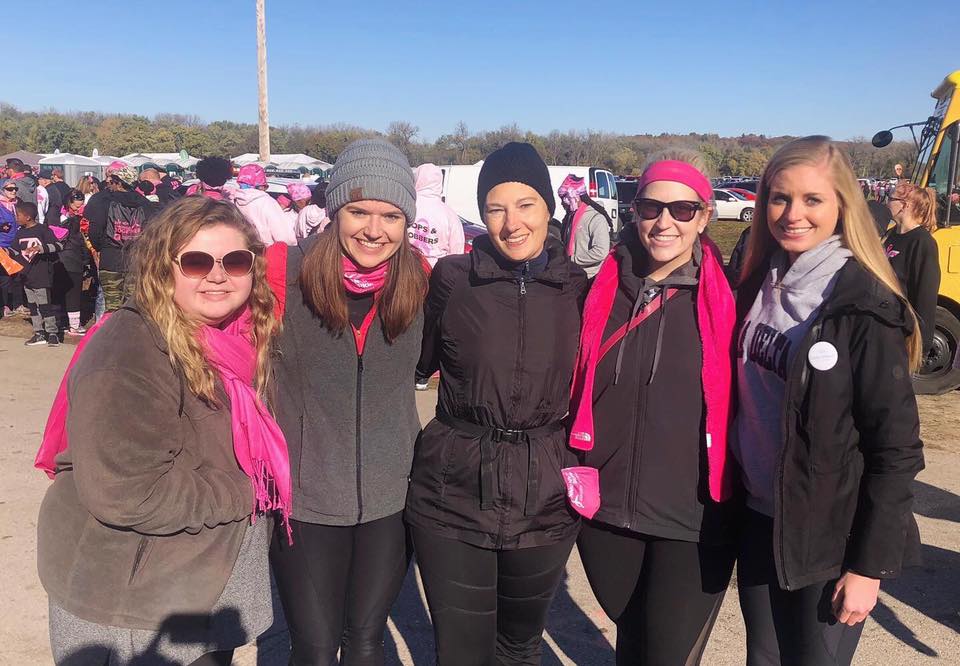 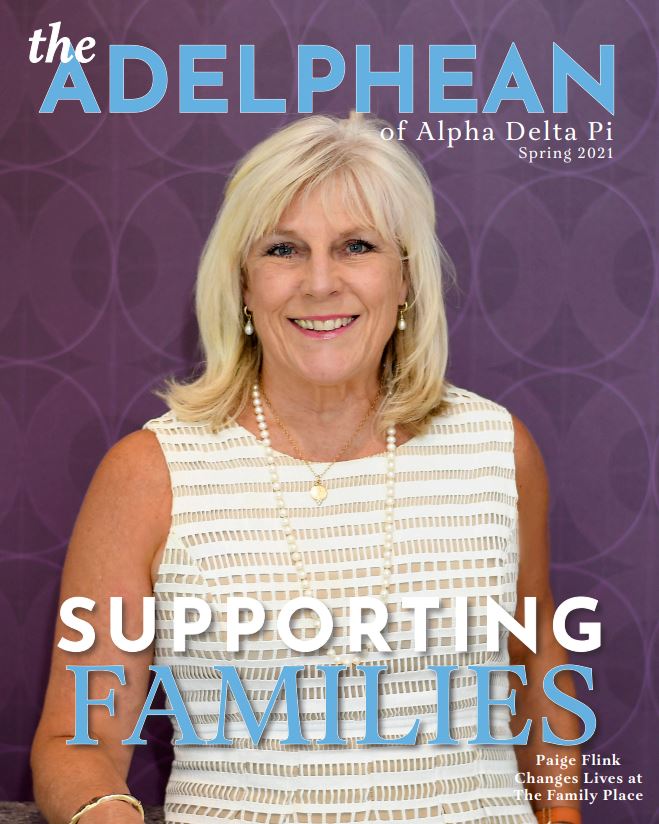 PASSIONATE ABOUT THE FUTURE OF ADPI?


Introduce a woman with the Potential New Member or Legacy Introduction Forms.

SUBMIT A RECOMMENDATION
We Believe...


“I was seeking a higher education for me…. I was able to determine my own path.”

Alpha Delta Pi’s third annual Week of Service begins on October 23rd and runs through October 30th! In celebration of our 42nd anniversary partnership with Ronald McDonald House Charities, we ask all members to choose one day throughout this week to give back. Whether you give to RMHC or volunteer for another organization within your community, please consider participating! Alumnae, collegians, and friends of ADPi are all invited to join. How will you give back?

Chapter Closings at Duke and Methodist

Alpha Delta Pi announces with regret the closure of the Omicron chapter at Duke University, effective immediately, and the Theta Epsilon chapter at Methodist University, effective by the end of the fall 2021 semester. While closing a chapter is never an easy decision, Grand Council considered the short- and long-term viability of the chapters and determined the potential for a positive membership experience was lacking on both campuses.

Omicron chapter was founded at Duke University in Durham, North Carolina, in 1911. With thousands of accomplished Alpha Delta Pi alumnae – including the sorority’s sixth Grand President, Irma Tapp, and award-winning journalist and anchor Judy Woodruff – Omicron boasts 110 years of rich history. As “Abolish Greek Life” movements took hold on a handful of campuses across the United States in 2020, the Omicron collegiate chapter members voted to relinquish their charter. After a year of unsuccessful efforts to rebuild the chapter using alternative recruiting methods focused on eliminating barriers to entry, Grand Council voted to officially close the chapter and redirect volunteer and staff resources.

Theta Epsilon chapter was established at Methodist University in Fayetteville, North Carolina, in 2008. The college Panhellenic has seen declining interest in sorority membership in recent years with only seven women participating in the fall 2021 primary recruitment period. In September 2021, the University suspended the chapter until August 2022 following the racially offensive actions of an individual at a chapter event. Upon completion of our internal investigation and consideration of the membership experience outlook for Theta Epsilon’s members, Grand Council voted to officially close the chapter.

Members of Grand Council, the Central District Team, and the chapters’ advisors will plan and conduct official closing ceremonies and celebrations of sisterhood and chapter achievements in the coming weeks.