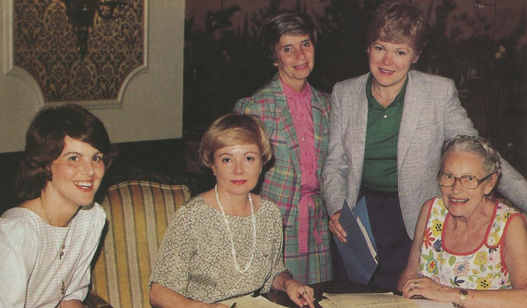 40 Years of Our Foundation: Our History

Ten years ago for the Foundation’s 30th anniversary, Charter Trustees Jane Fiedler Madio and Pam Zimmerman sat down in Memorial Headquarters to talk about the Foundation’s history. Today, we revisit this 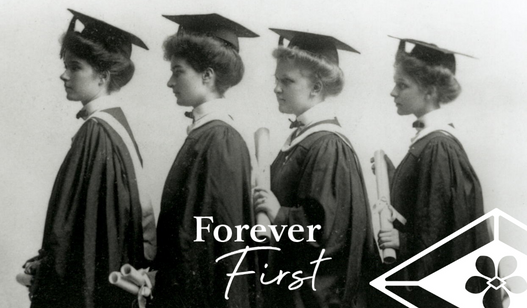 Meet Some of our Forever First Campaign Donors

Last month, we introduced our Forever First Campaign Co-Chairs. Now, we’d like to share some thoughts from just a few of our many Forever First donors.   Q: Why have 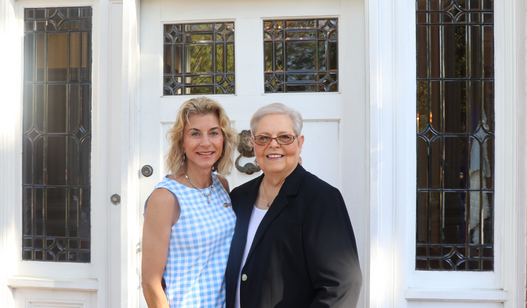 This summer at Grand Convention, the Alpha Delta Pi Foundation announced the Forever First Campaign, a history campaign for Alpha Delta Pi. Learn more about the project from our two 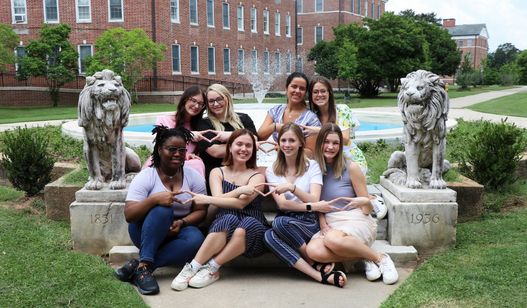 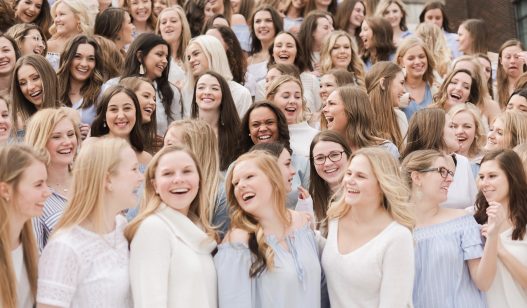 What Are You Doing For Others?

By Deleigha Hodges, Pi – Iowa State University Dr. King has always been someone who I look up to, as he was truly the epitome of a servant leader. He 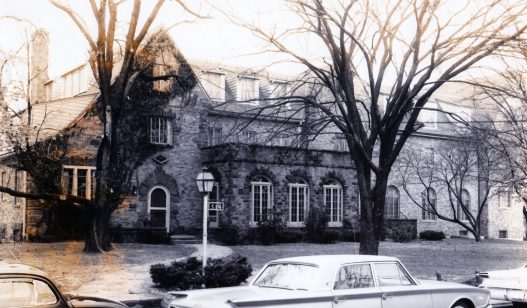 by Hannah Peterson, Multimedia Marketing Coordinator We asked our sisters to share spooky experiences from living in their ADPi houses/facilities and they delivered. Here are the creepiest stories… Epsilon Zeta 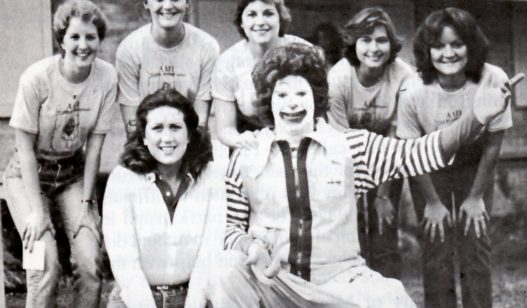 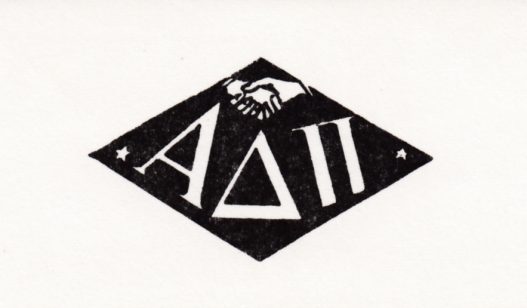 The Story Behind ADPi’s Brand

by Hannah Peterson, Multimedia Marketing Coordinator and Karen Reece, Archivist In case you haven’t heard (but we’re pretty sure you have!), Alpha Delta Pi is launching a new brand at 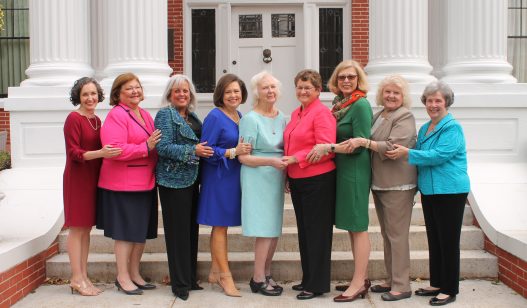 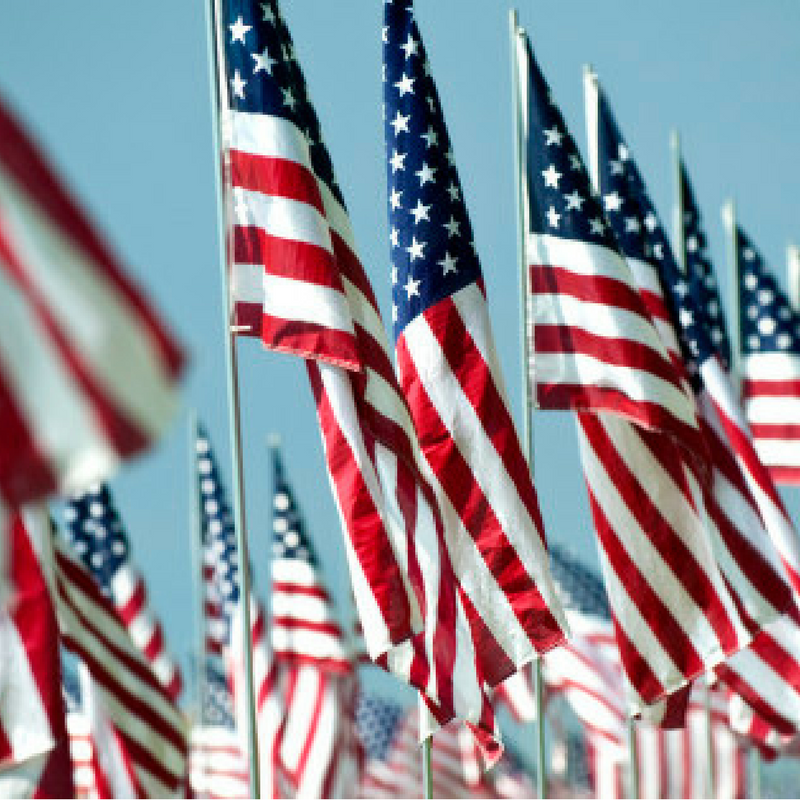 Does anyone really remember who they were before September 11th?